Late last night I watched the movie “Enola Holmes” Starring Millie Bobby Brown (who you may remember from “Stranger Things” a sci fi TV series in which she played a mysterious girl called “Eleven”), in this movie she is Enola, younger sister of Sherlock (Henry Cavill) and Mycroft Holmes (Sam Claflin). The film is based on the book “The Case of the Missing Marquess“, the first book in the Enola Holmes Series of books by Nancy Springer.

I hadn’t actually heard about this film beforehand and so didn’t really know what to expect from it before seeing it, I went in with an open mind, a clean slate so to speak, so what was the outcome ?

Well first to set the scene, Enola is, as I said earlier, the younger sister of Sherlock Holmes and Mycroft Holmes whom she has been estranged from for many years since they left her in the hands of her mother Eudoria Holmes (Helena Bonham Carter), an unconventional mother for the times who hasn’t exactly prepared Enola for “polite society”, Enola has instead become a rebellious, wild, resourceful, clever and adventurous teen. Then Enola’s mother mysteriously disappears leaving her alone, her brothers return to “take care of her”, which means packing her off to finishing school, which of course Enola rebels against and runs away to start her adventures. These adventures include aiding a runaway young aristocrat, avoiding a murderous badguy, solving a mystery and various other hijinks set in period England. During these adventures Enola proves herself to be a very astute teenage sleuth and seems more than a match for famous detective and older brother Sherlock.

The film is an enjoyable, charming, amusing and at times exciting detective romp while Millie Bobby Brown as Enola gives an engaging, energetic and believable performance, I will be watching this one again. There is also, apparently, talk of a possible sequel, I for one will be looking forward to it quite eagerly.

Watch this movie, I don’t think you’ll be disappointed. 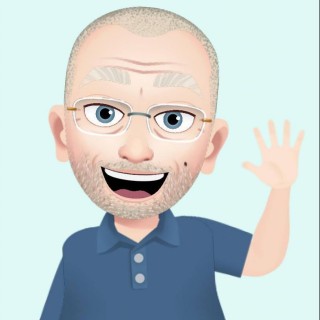 Categories within this Blog